My daughter is two and already, she’s more familiar with kitchen tools than many (many) grown ups. 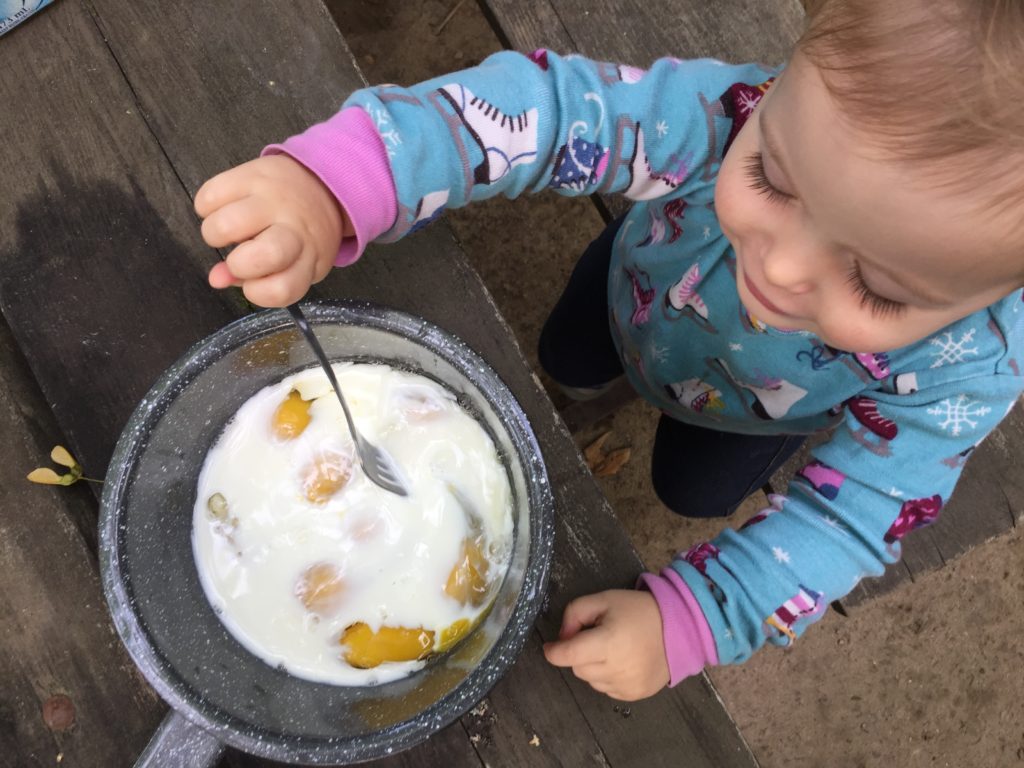 Yes, I’m a dietitian and a food blogger and a general food enthusiast, so that has something to do with the amount of exposure she gets, but erase all that and I’m still a parent who grocery shops and spends time in the kitchen trying to feed my family the most healthful food I can manage.

Let me give you the skinny on why I insist my daughter helps me in the kitchen.

She’ll be an adventurous eater (AKA not ‘picky’!) 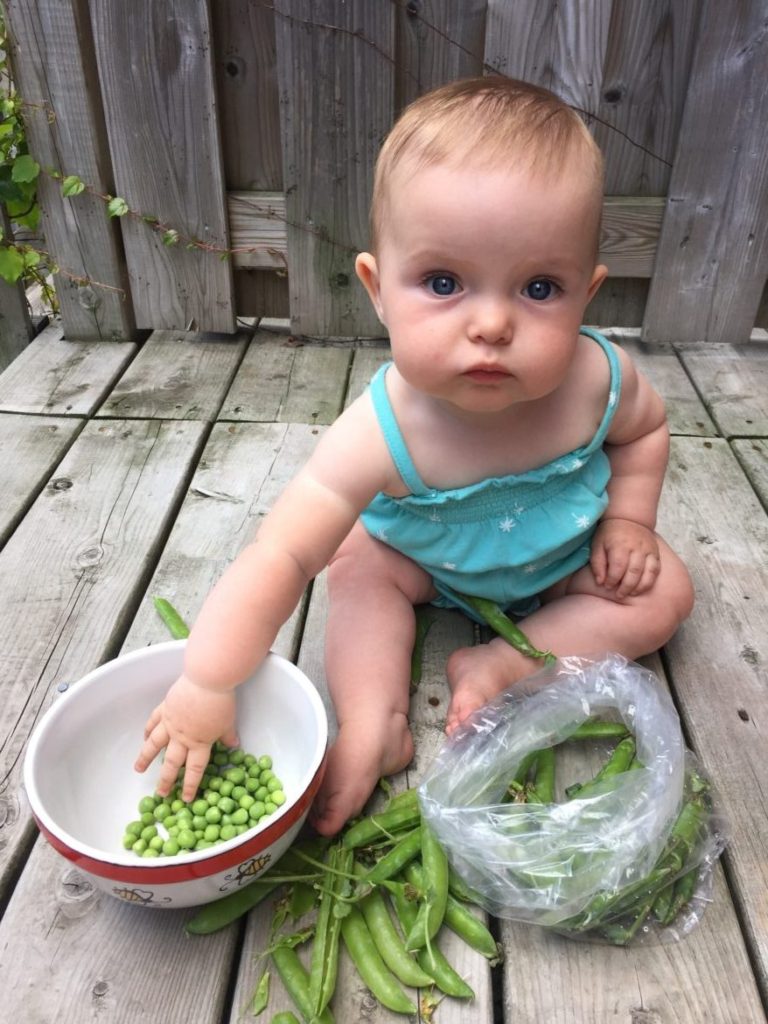 When kids are exposed to food in a variety of ways, they are more likely to be adventurous eaters.

Sitting kids down for dinner and offering them a new food is one exposure to that food.

Having them be involved in the meal planning, the shopping, the prepping and the cooking is an additional 4 exposures to that same food.

Kids will eat what they are exposed to. It’s as simple as that.

Exposure can be more than just tasting. Kids who have the chance to smell, touch and play with food before they eat it are more likely to accept it.

While it can take many exposures for kids with more sensitive palates to accept a new food (15-20 according to the research), involving them in as many food prep steps as possible will help you reach those acceptance goals way sooner.

The more adventurous your little eater, the easier it will be for them to relax about food when outside their comfort zone during meal time, say at a friend’s house or a restaurant.

Cooking is an invaluable lifelong skill

When is it too early to have kids help in the kitchen? Never.

From infancy, kids will pick up sights and smells. When they’re old enough to grasp toys, shake them and start banging them together, there’s really nothing better (or cheaper!) than loading their play space with wooden spoons, measuring cups and if you’re brave, pot lids. My daughter’s favourite toy for an uncomfortably long time was a turkey baster.

During toddlerhood, as in right now for my daughter, kids can hone their fine motor skills. Stirring, whisking, rolling, sprinkling and yes, even cutting (with a plastic knife) are all appropriate activities for toddlers.

In the coming few years, as she learns to talk and reason she’ll also be refining her communication skills and early math skills.  Of course there are lots of ways to do this, and while cooking is just one, I don’t know many adults using their finger painting skills to help make rent.

As kids get older, teaching them basic knife skills and fire safety skills will give them self-confidence and autonomy in the kitchen. How great would it feel knowing your teen could cook up an egg on toast, or a bowl of pasta, or have the skills to cut up a watermelon if you’ll be home late one night?

And as an adult?

It’s healthier. Cooking your own food is better for you. It just is.

It’s cheaper. Cooking your own food will save you money. It just will.

All this to say, even if my daughter grows into a young woman who’s not as interested in food as her momma, by that time she’ll have already gathered the necessary skills to keep herself well nourished.

She’ll develop a happy, relaxed relationship with food (a true novelty these days).

Kids are fiercely independent little creatures. As soon as they start to realize they’re individuals, they become super keen on asserting that individuality.

When there’s a power struggle over food, rarely is it the result of an actual food dislike or aversion. Anytime you to try to convince your child to eat something, whether it be an ultimatum (“eat this or you don’t get that”) or a friendly negotiation (“if you have three more bites…”) you are attempting to assert control over what they eat.

It will backfire. I promise you.

I know. It’s hard. Especially if you grew up with the ‘clean your plate’ mantra, but you need to trust that kids are intuitive eaters, meaning they recognize and respect their body’s natural hunger and fullness. If you’re consistent with offering healthful structured meals and snacks, kids just know how much their little bodies need. So trust them.

If you trust them, they will begin trusting themselves and that self-trust is the key to lifelong intuitive eating.

See us How to Eat Mommas in Action!

Dara and I love having our kids with us in the kitchen. If you want to see us work with our kids, check out our Kiddos in the Kitchen Facebook video series and get some tips on where you can start with your kids. All of these videos were recorded live to ensure they portrayed ‘real life’. And to prove it, there are some tears :(.

Do you get your kids involved in the kitchen?

Why not start right away? 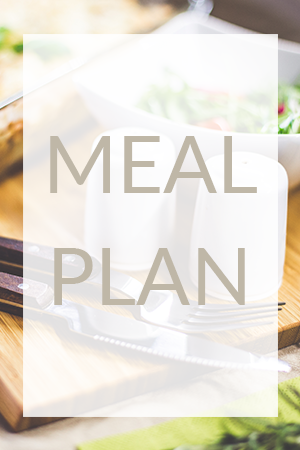 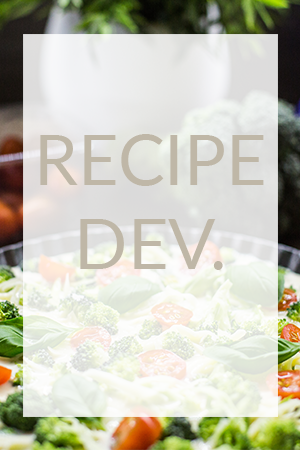 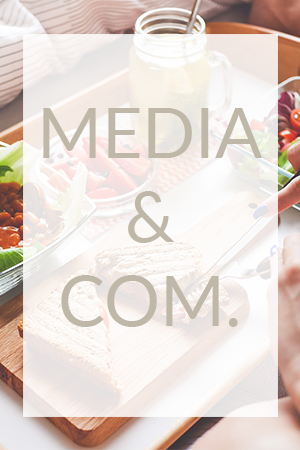 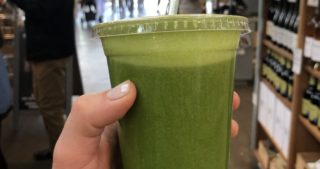 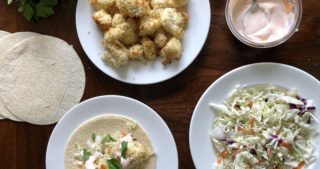 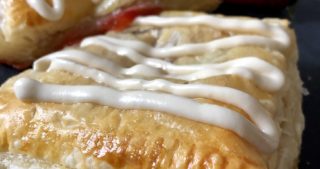 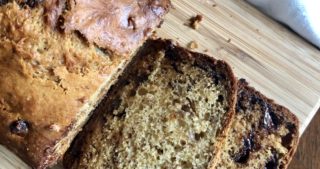 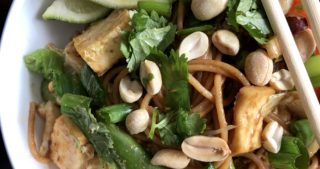 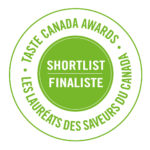